A new report from the UK Independent Chief Inspector of Borders and Immigration says that border security is stretched at east coast UK ports especially when it comes to guarding against clandestine immigration and contraband goods.

The report took a close look at Border Force’s operations along the east coast, focusing on the effectiveness of immigration and customs controls at Tilbury, Harwich, Felixstowe, Immingham, Hull and Rosyth.

“The inspection confirmed reports from various sources that there had been an increase in clandestine arrivals at east coast ports. Based on the cases examined, Border Force was dealing appropriately with these individuals,” said Dave Bolt, Chief Inspector and author of the report. But he added:

“The overall sense was that Border Force was stretched, in some instances too thinly, but coping.”

The inspection looked at the frequency of Border Force attendance at 62 smaller, normally unmanned, east coast ports and landing places. According to its own data, Border Force officers had not attended 27 of the 62 during the 15 months to 30 June 2016.

Mr Bolt said that non-attendance means that Border Force misses opportunities to collect local intelligence. There is also no visible deterrent to anyone prepared to risk using these spots to land illegal migrants or contraband goods.

The report said that industry stakeholders told inspectors that the number of cruise ships calling in to east coast ports is increasing.

But the trouble is that attendance at some of the remote places that these ships visit (to carry out immigration checks on passengers who wish to go ashore) already stretches Border Force’s limited resources, with officers having to cover great distances from their base to meet a ship’s arrival.

Border Force also has limited capacity at east coast ports for non-targeted searching, for example where officers on the ground have suspicions about a shipment.

Recommendations going forward are to make sure ports have trained and experienced officers, and ready access to essential IT and other technologies (including hand-held fingerprinting devices), needed to meet their mandated responsibilities efficiently and effectively.

Border Force also wants to ensure that the facilities and arrangements in place at each port for accommodating and processing clandestine arrivals are fit for purpose and that all east coast ports have created and tested contingency plans for dealing with mass clandestine arrivals.

It also wants prioritise visits to those smaller unmanned ports which it man’s less frequently in order to collect any relevant local intelligence and to provide a visible Border Force deterrent. 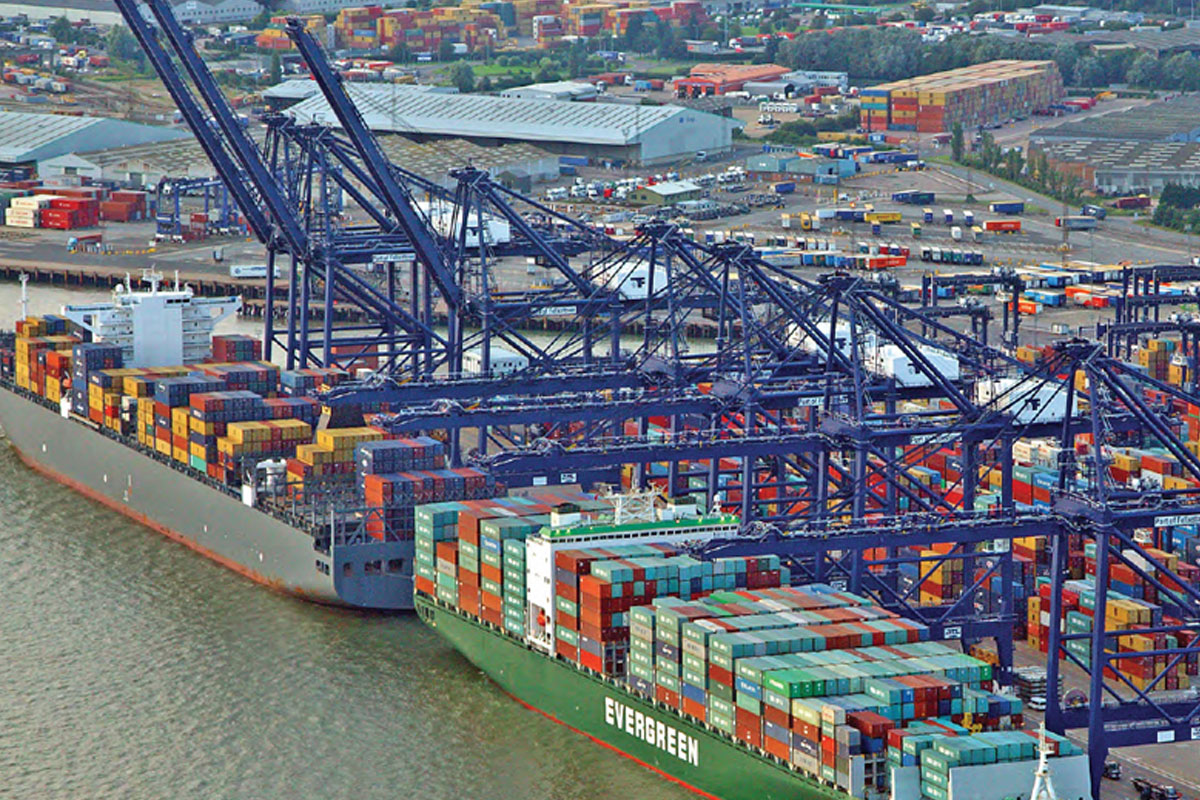