(CNSNews.com) — During the weekly Republican House Leadership press conference, Speaker of the House Paul Ryan (R-Wisc.) said the House will “take action on key elements of the president’s strategy to secure our borders, including the resources for a physical barrier.”

He also said “there is a need for a physical barrier on many parts of this border.”

In his remarks, Speaker Ryan said, “The last point I want to make is about security on our borders.”

“Earlier this year, I had the opportunity to travel down to Texas,” he said. “I went down to go to the Rio Grande Valley and spend time with our border patrol. When you see what they’re up against, it really gives you even greater respect for what they do. They clearly need more tools and more support to do their jobs effectively.”

“So this week, we’re going to take action on key elements of the president’s strategy to secure our borders, including the resources for a physical barrier,” said Ryan.

“I’ve got to tell you, when you go down there and meet with the border patrol themselves and you see the fact that the cartels are staging just over the river, there is a need for a physical barrier on many parts of this border,” stated the Speaker.

“And that is what the border patrol, the experts on the ground, who are in charge of keeping us safe and enforcing our laws, are telling us,” he said.

“That’s why we’re going to get this done this week,” stated Ryan. “And we’re going to keep working on our agenda to address the real problems that people care about so that we can improve people’s lives, which is why we’re here.”

Along the U.S.-Mexico border. (Photo: heraldnet) 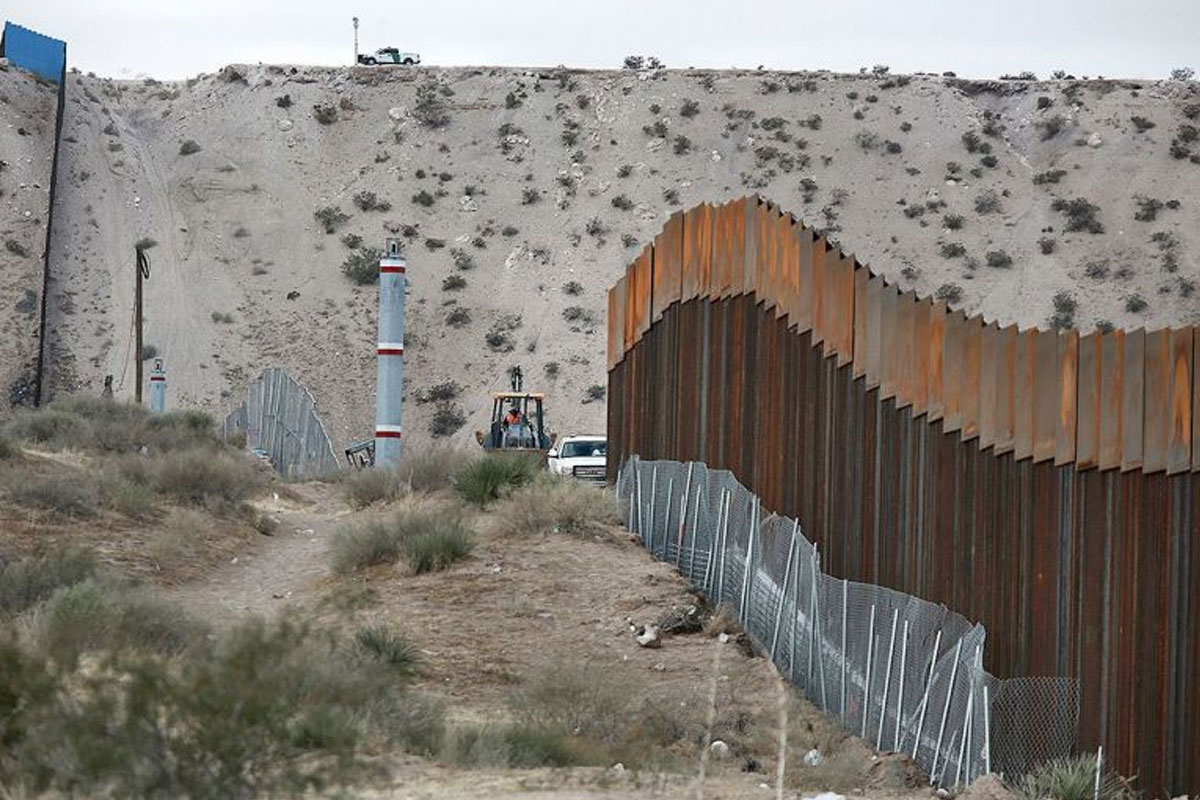