Rep. Will Hurd (R-Texas) has said Congress should approve funds for the Customs and Border Patrol to implement “smart” technologies to secure the U.S.-Mexico border instead of funding the construction of a border wall, MeriTalk reported Tuesday.

Hurd told members of the House Subcommittee on Border and Maritime Security at a hearing Tuesday that it would cost approximately $33 billion to build a wall across 1,350 miles of the border that does not have fencing.

He added that construction funds can be invested in other efforts such as pay increase for CBP personnel and procurement of additional airborne security platforms.

Hurd also estimated it would cost nearly $500,000 a mile to deploy off-the-shelf technology that is integrated across various law enforcement sectors and can support border patrol agents in the field. 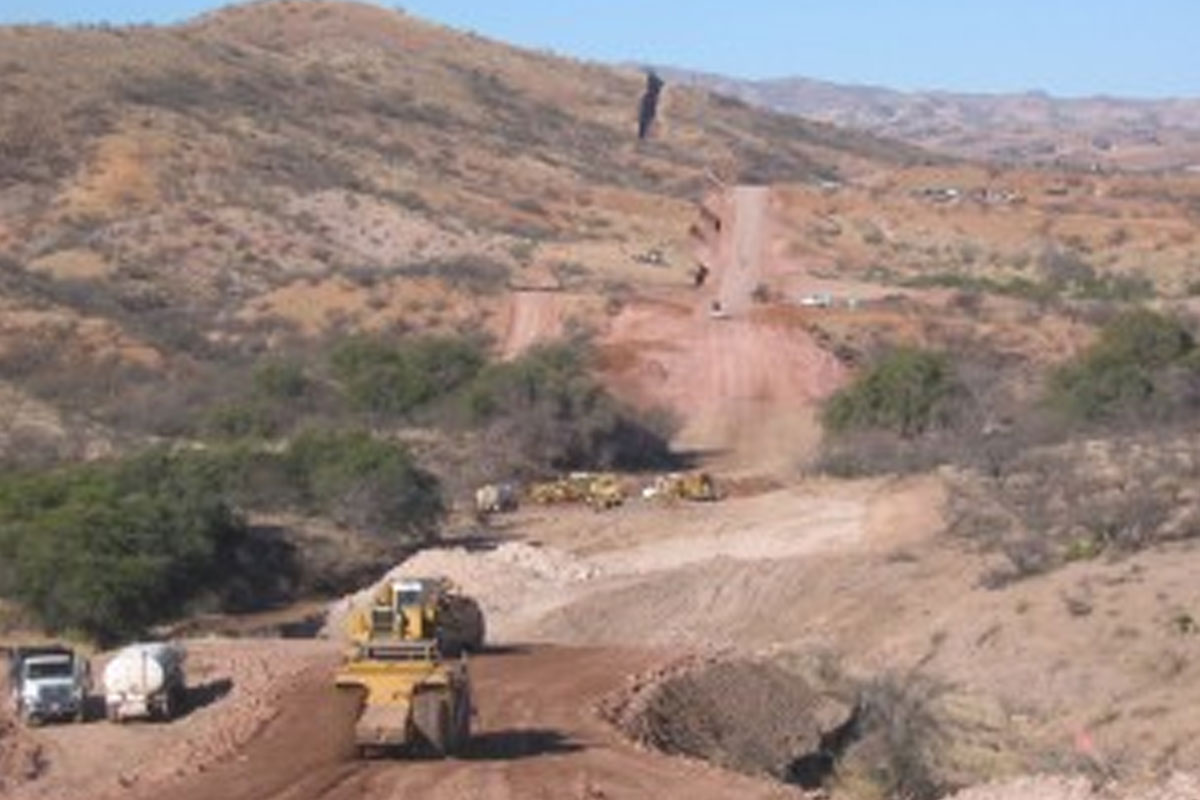