Skip to content
Italy: We won’t accept ‘threats’ from Austria on border security
Source: https://www.thelocal.at/20170722/italy-we-wont-accept-threats-from-austria-on-border-security
Italian Prime Minister Paolo Gentiloni has warned Rome will not accept either “lessons” or “threats” from Austria or other EU countries on border security amid tension over the migrant crisis.
“We shall not accept lessons and still less threats such as those we have heard from our neighbours in recent days,” said Gentiloni.
“We are doing our duty and expect the whole of Europe to do the same alongside Italy,” Gentiloni said late Friday in a clear reference to demands by some neighbours that Italy close its borders.
Italy summoned Austria’s ambassador on Tuesday after Vienna threatened to send troops to the border, open as part of Europe’s Schengen passport-free zone, to stop migrants entering after the number crossing the Mediterranean topped 100,000 this year.
Some 2,360 drowned in the attempt, according to the UN’s International Organization for Migration.
Other EU states, including Slovakia, the Czech Republic, Hungary and Poland, have also expressed alarm at the continued arrivals.
Italy has taken in some 85 percent of this year’s arrivals — mostly sub-Saharan Africans crossing from conflict ravaged Libya — and has pleaded for help from other European Union nations.
But Hungary, Poland and the Czech Republic have flatly refused to take part in a relocation scheme.
Austrian foreign minister Sebastian Kurz on Thursday urged Italy to stop migrants from reaching the mainland by halting ferry services from the islands where they first land, saying “rescue missions in the Mediterranean cannot be seen as a ticket to central Europe.” 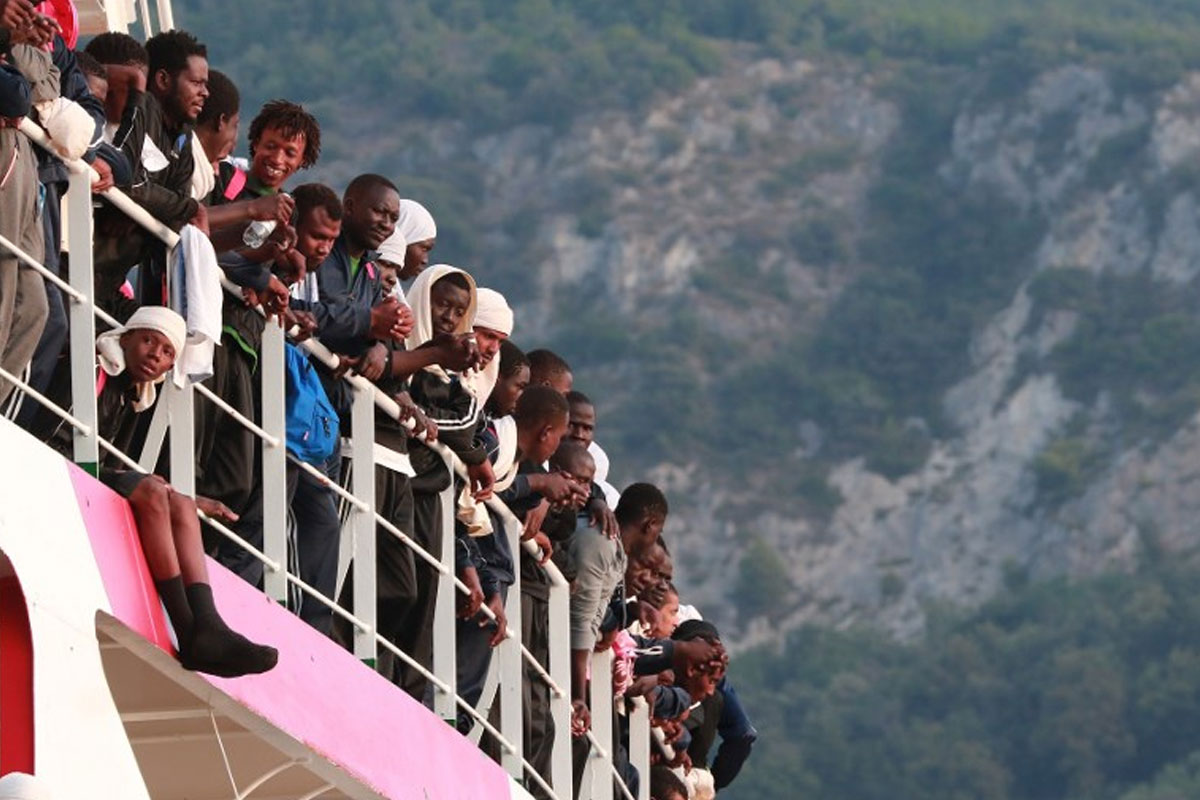