China strengthens its border defences and builds bunkers for civilians in preparation for a potential crisis with North Korea.

China is preparing for a potential crisis with North Korea by increasing its defences along their shared border, including establishing a new border brigade and building bunkers for civilians, the Wall Street Journal reports.

China has been strengthening its defences along the North Korean border since Pyongyang’s first nuclear test in 2006, including building a fence along parts of the border and stepping up patrols.

The Chinese government has repeatedly said there can be no military solution for the North Korea issue.

China is in the midst of a broad military reorganisation and modernisation program.

On Monday, Chinese Defence Ministry spokesman Wu Qian told reporters he could not answer a “hypothetical” question on what China’s military would do in the event of a clash on the Korean peninsula.

China has long worried about its porous borders and potential for war or unrest to spill over into China, and had stepped up border defences in other troublesome areas, such as with Myanmar and Central Asian nations. 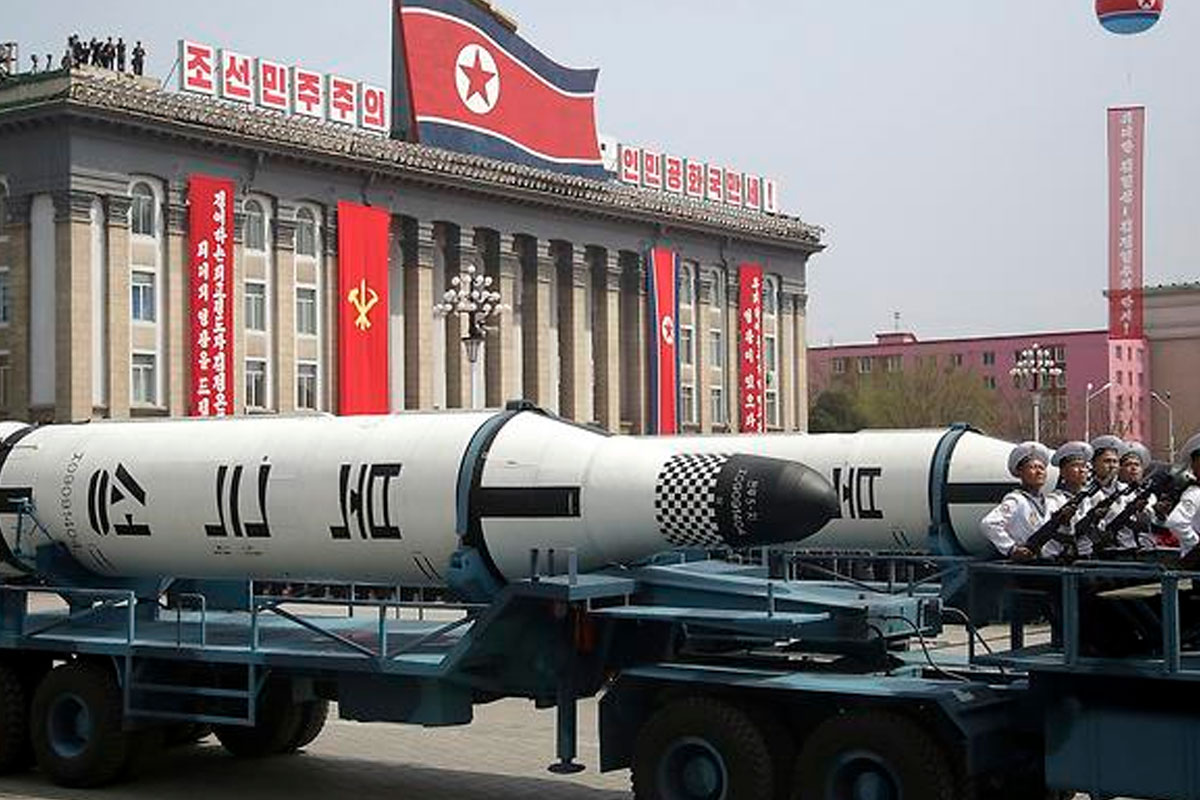