As the first installment of a new wall along the southern border gets underway, top border security managers told lawmakers they’re already working with a combination of technology and physical barriers, but extending situational awareness to agents in the field is a key ingredient of border security.

The technology that provides situational awareness for agents manning the wall remains a critical, unfulfilled component of the secure border equation, officials said during a hearing held by a subcommittee of the House Homeland Security Committee on July 25.

“Most illicit traffic comes through the border crossing,” Rep. J. Luis Correa (D-Calif.) said during the Border and Maritime Security Subcommittee hearing. He asked those giving testimony, including officials from Customs and Border Protection’s Border Patrol, whether it was more prudent to spend money on technology at border crossings or the $1.6 billion that is slated to be spent on a physical wall.

Rebecca Gambler, director of homeland security and justice issues at the Government Accountability Office, responded by saying that it’s hard to make that determination because CBP and the Department of Homeland Security must improve their ability to measure the effectiveness of their large acquisitions.

Physical barriers, including the wall now under construction along some portions of the border, are effective but only in conjunction with supporting technology. And they might not be efficient across the entire southern border, said Scott Luck, the Border Patrol’s acting chief, who added that the use of physical barriers “depends on terrain.”

Although walls and sturdy fencing might slow down crossings in urban areas, it is not as effective in the remote and wilder portions of the border, he said. Luck later said it was fair to say that physical barriers are better in urban areas and technology is better in more remote locations.

Todd Owen, executive assistant commissioner of CBP’s Office of Field Operations, agreed that physical barriers will only go so far in controlling the border.

Luck and Owen said situational awareness for agents on the ground is a crucial element of a secure border.

Technologies that can provide persistent short-, medium- and long-range surveillance data in remote areas and help for agents who might be chasing someone through difficult terrain are also critical, they said.

Subcommittee Chairwoman Rep. Martha McSally (R-Ariz.) and Rep. Will Hurd (R-Texas) asked if CBP and Border Patrol agents had access to more than voice communications when they were working.

Luck said most agents do not have ready, integrated access to data from sensors and surveillance cameras and must rely on someone telling them what is happening in a given situation.

He added that he wants to change that. His “dream scenario” would be to have “the right mix of technology that talks to all components and shares information immediately to agents and operators who need it,” he said.

Hurd urged Luck to continue to look at off-the-shelf technologies that agents could use in the field and tools that could be integrated across border security elements. 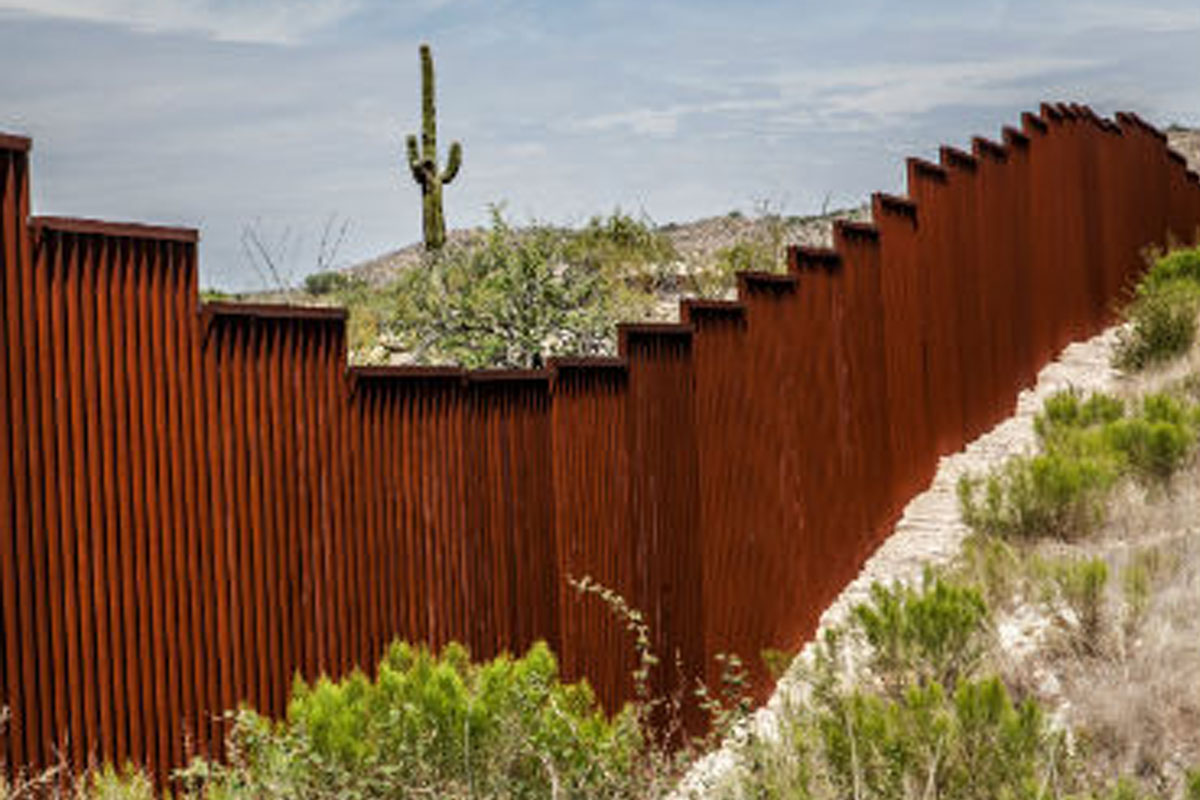