Skip to content
Arrival of migrants in June: Numbers rising in Italy and Spain

In June, there were more than 30 700 detections of illegal border crossings on the four main migratory routes into the EU. The total number of detections in the first half of 2017 fell 68% from the same period of last year to about 116 000, although the number of migrants arriving in Italy and Spain remained above the figures from a year ago.

In June, the number of migrants arriving in Italy through the Central Mediterranean route rose by 8% from May to 24 800. This brought the total for the first six months of the year to 85 000, 21% higher than the figure from the same period of 2016.

Nationals of Nigeria and Guinea accounted for the largest number of the detected migrants on the Central Mediterranean route last month. In the first half of this year, Nigerians also represented the highest number of arrivals, followed by nationals of Bangladesh, Guinea and the Ivory Coast.

The number of migrants arriving in Greece by both sea and land routes in June stood at 2 600, similar to the figure from the previous month. In the first half this year, roughly 9 000 migrants reached the Greek islands, 94% fewer than in the same period of 2016.

While the number of landings on the Greek Eastern Aegean Islands last month slightly decreased compared to May, the number of detections of illegal border crossings at Greece’s land border with Turkey rose significantly.

Syrians, Pakistanis and Iraqis accounted for the majority of detections on the Eastern Mediterranean route in June.

The number of detections of illegal border crossings in the Western Mediterranean nearly tripled in the first six months of 2017 compared to the same period of 2016 to more than 9 000. Last month, the route saw a large increase in the number of migrants seeking to cross the land borders of Spanish enclaves of Ceuta and Melilla in northern Africa, as well as those attempting sea crossings.

In June, the Western Balkans route saw a low number of detections of illegal border-crossings, similar to the previous month. The reasons for the large drop in recent months is the fact that fewer migrants have been leaving Turkey through its land borders towards the Western Balkans. 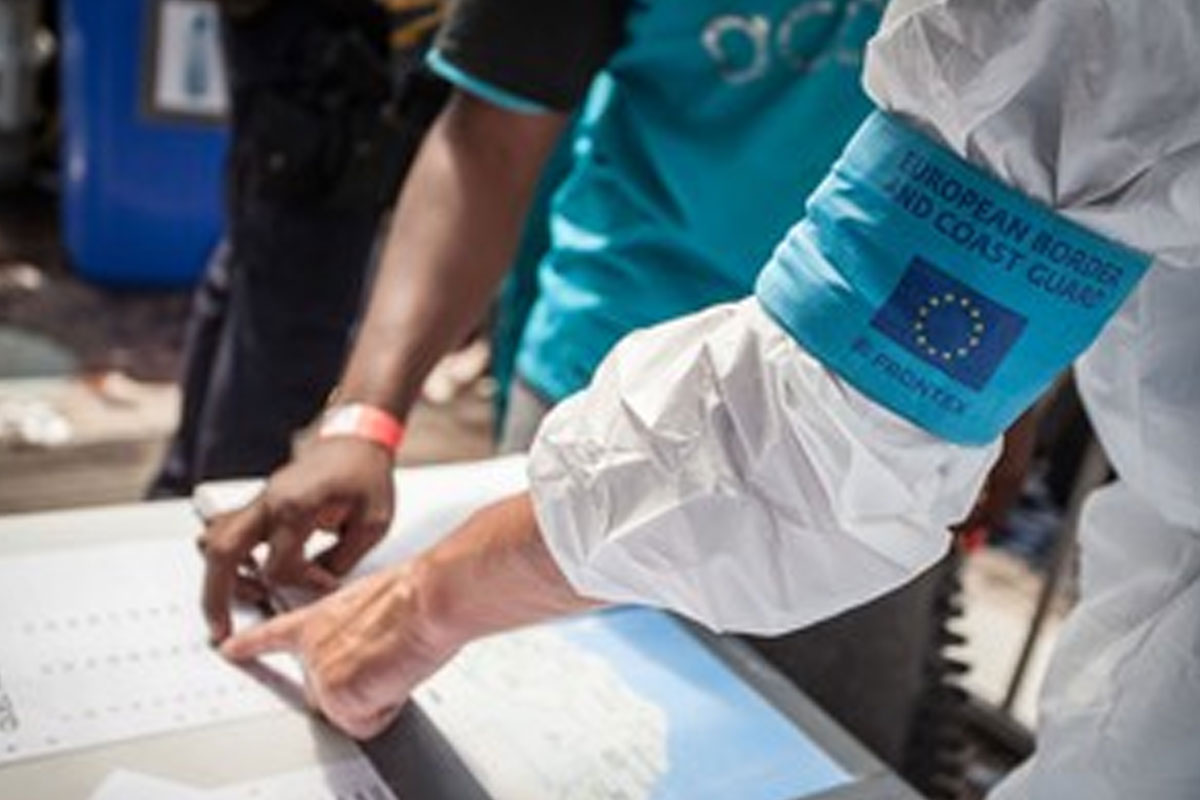